Last Wednesday a team from Room 8 competed in the EPro 8 Challenge which is an engineering and problem solving race. Our Team, called 'The Saints,' Anamaria, Kevin, Roneeza and Xavier were based at a workstation containing an impressive assortment of easy to use parts and equipment. The 3 hour event began with a tutorial on the equipment all the teams would use. They were given a booklet containing a number of challenges.  The teams chose which challenge they wished to undertake. The Saints chose to build an elevator. The harder the challenge, the more points it was worth. There is not enough time to finish all the challenges - so strategy is required to know which ones to go for. When the teams had completed a challenge they pushed the "Big Red Button". They were then judged and the points added to a live leaderboard. We were so proud of The Saints and plan to participate again next year! 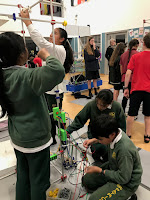 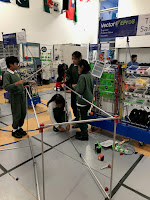 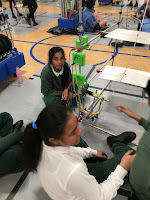 'I Am Because You Are' ... in Room 8 we understand that we can not exist in isolation. We depend on connection, community and caring...prayer, relationships and service.

A new year and some new faces in Room 8!This week has been a great start to what is going to be a year filled with friendship, laughter and ... 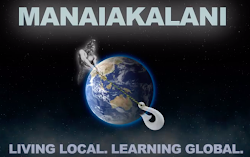